Did You Hear the Word "Negro" On The News This Week?

Warning: Some of the language may be offensive but is used for historical commentary only. 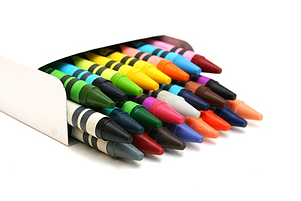 In business as in life words are everything, especially in marketing, and today the U.S. Census Bureau has announced the removal of the powerful word “Negro” from use in its lexicon. As I woke up to this news on the radio I found myself immediately sucked in, my mind racing with thoughts. I remembered “The N word.” I remembered “Black.” I remembered hearing “African American” for the first time, and more lately I have also heard “Chocolate” being used as a reference to darker skin color. The way we use words in this country is powerful and because of our history around race, the language is supercharged. These language issues always affect how we market.

As a Business and Internet Marketing Consultant I am fascinated by these events because the choice of words like these can allow me to impact the person I’m talking to. Open mind. Closed mind. Worse yet, a mind that doesn’t even hear me. Our choice of words radically affects our ability to find and attract new customers. Let me show you what I mean. 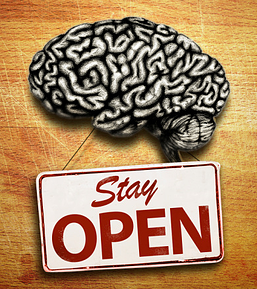 Depending on where you live in the U.S. you may or may not be more sensitive to the word Negro. If you are from the North and a fairly homogenous colored town you might not even think about it. If you are from the South the correct term might be very important. In marketing and especially internet marketing because of the speed and distance an idea can travel, words can reach a lot of different types of people. If you want to sell your product or service to them you need those people to be open to what you’re saying. You want them to give you a chance. But, if you offend them you are out of luck most of the time. Negro used to be a common term. Heck, even the U.S. Census Bureau has been using it with no intent of offending but over time it did. And as I sat there listening I realized how complicated it can be to keep all the terms straight.

Over the course of my life I have heard many different terms to reference darker skinned people that have some heritage that relates to the continent of Africa. Nigger, Negro, Black, African American and Chocolate. In their time these were all normal terms that were not universally considered derogatory. Over time, probably because of the racism of the people using them they became racist, hurtful, painful. It occurred to me that I could offend someone even using a word with the most innocent intent. For instance, when African American came into use; do I use Black or do I use African American or do I just call them American because the first two offend them? And what about African Americans whose skin is not really black but more…well, chocolate? Have you ever been to the Bahamas? Their skin is blacker than almost any skin color I’ve ever seen. And when they smile the contrast of their bright white teeth against that rich color is beautiful and intoxicating. If I were going to call anyone Black it might be them. But what if I ran a commercial there and referred to African Americans? They would assume I was talking about someone else, not them. 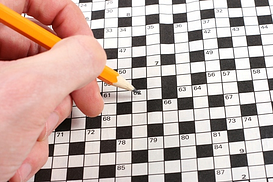 This may sound like a politically incorrect blog entry today but it’s not intended to be. Words are powerful and no matter how you feel about a particular word the more powerful it is to communicate the more it will stir emotions, good and bad. Roy Williams, a brilliant marketer, often says, “Offense is the risk of clarity.”

The action of the U.S. Census Bureau this week to remove the word “Negro” from the Census Survey was a sign of the times and the power of a word to communicate the wrong thing. I commend them for doing it but wonder what took them so long. As an Internet Marketing Consultant I believe in the power of words. I also know that you and I need to pay closer attention to the words we use in our marketing. If we are going to communicate with great power and clarity so we can move our customers to action then we need to make sure that we evoke the right messages and not take so much time to remove words that are not helpful.

Are you shocked that the word Negro was still being used? Tell me your thoughts on this or the power of words.