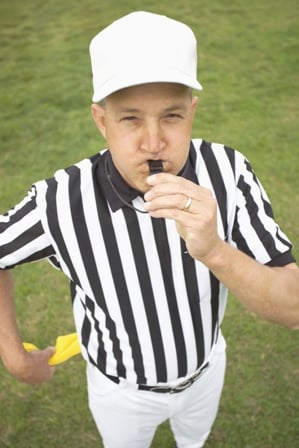 This last week will go down in history for all the people that love football, the American kind. This was the week when the replacement refs made their last mistake in NFL football by causing the Green Bay Packers to lose. All because they missed a call on the final play and, in many peoples mind, made the wrong call on whether the final catch was a touchdown or an interception. America has been in an outrage. http://bit.ly/V10qDE (cnn blog article) Even President Obama was compelled to comment. Just look at the comments on this article. But as of today on CNN http://bit.ly/QrhstL it has finally been reported that the replacement refs have been axed and we, the fans, are so relieved. All of us are thrilled and my favorite parts were the over 60,000 calls made to the commissioners office this week and the fact that Vegas actually refunded money to people because the game was so clearly screwed up. I wonder how much pull Vegas has? Hmmmmm.

So how do NFL replacement refs and internet marketing for small businesses relate to each other?

Fighting writers block to write about advertising and Arbitron 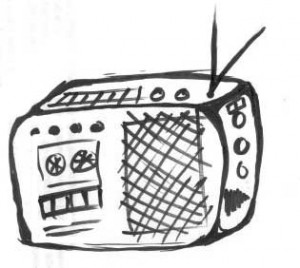 Sometimes it is so hard to write a blog. You get writers block. You don’t know what to write or if any of your thoughts are any good. One moment you have an idea that you think is amazing and the next you think to yourself, no one will care about this. And then there’s the word count. How many words do you write? Oh that’s right, between 350 and 500 or was it 500 to 750? Today I like 350 to 500. Now what should I write about? Well my focus is on marketing, advertising and consulting. So let’s talk about Advertising. In fact lets talk about measuring advertising.