Many leaders hire a new employee and instantly feel like they’ve gone from business leader to babysitter. When leaders describe what they mean by “babysitting” employees, what they’re really saying is they don’t want to spend any time at all with a new employee. The first day on the job they think they should be able to just show them their desk, give them a task, and the employee will know exactly what to do.

How Coach Bill Walsh Was a Model Manager 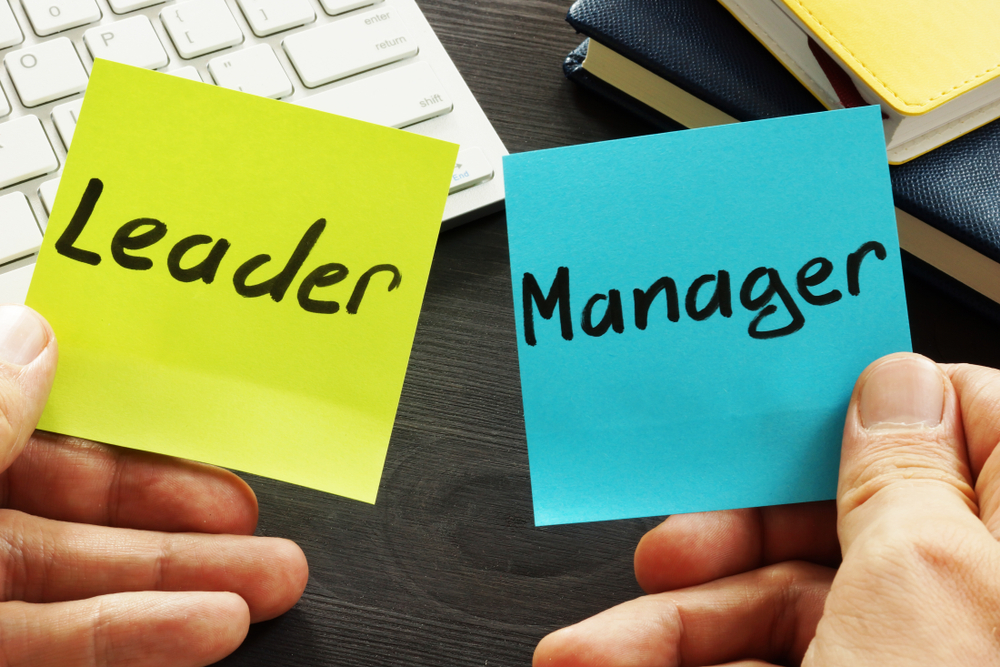 When Michael and I got married, we made a deal: I had to learn to like the drums, so that I could fully appreciate my husband’s percussive skills, and Michael had to learn to like football—specifically, the NFL. I fell in love with the NFL long before I fell in
love with Michael. I’m a 49ers fan first but root for Green Bay on the back end.

Michael thinks I got the easier part of the deal. Drumming seasons come and go, but the NFL is relentless.

One of the great stories of the NFL—especially for 49ers fans—is a story about how Coach Bill Walsh turned the struggling 49ers around with his leadership and management during the late ’70s and ’80s. Humor me for a second—I just have to geek out a little.