Why Is Twitter Important in Your Social Media Marketing Strategy? 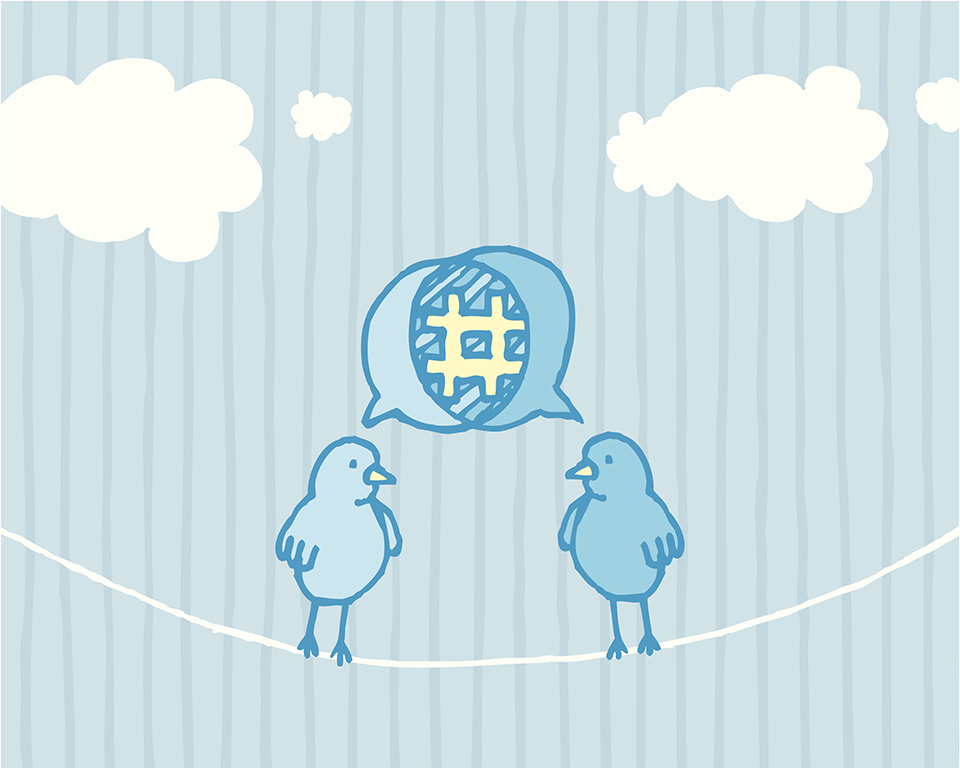 Twitter is continuing to be a necessary social media network to be on if you own a business or are an industry influencer. Twitter is a great way to promote your content, connect with others in your industry and gain leads.

With a new year upon us, Twitter is still as important as ever when it comes to your social media marketing. However, as a new business or even as a business that is established but isn’t too familiar with Twitter, starting out can be difficult. So many people are telling you different things about what you should tweet, who you should retweet, blah, blah, blah. Many of our clients come in worried saying their friends told them Twitter is dead and they shouldn’t be on it and should be on Instagram instead and other things of the like. Don’t listen to them! Twitter is very much alive and can be very beneficial for your business.

There’s a fine line when it comes to what to tweet. Do you tweet all of your content all the time or tweet other people? How about 70 percent of your content and 30 percent of external content?  If you are battling with these kinds of questions I have a reading suggestion for you; Isra Garcia’s blog post on Social Media Today will go through all of the challenges he faced when first starting Twitter and what happened when he made particular posting choices.

Whether you are new to Twitter, are already on the network or have 50,000 followers I highly suggest you give Isra Garcia’s blog post a read. He follows his Twitter journey from first starting out in 2007 to now.

(Social Media Today) - I’ve created a timeline from the moment I started using Twitter in 2007, analyzing the strategy and use I’ve made of this platform, right to the present, just as we’re entering 2014. These are the results of the analysis:

I couldn’t find my way around it! I needed to work out how this thing worked! Twitter? A bird? What a drag!

Twitter was a place where I would share my blog posts once a week. Yeah, it was OK. Everything else in it was just a machine gun endlessly firing information on social media and anything connected with it. Everything that fell into my hands was shared. I probably wasn’t objective enough yet. 95% of the content I shared belonged to external sources. I spent almost 4 hours a day reading, learning, implementing. I was sleeping 5 hours a day on average (less so in 2009.)

I was possibly using Twitter for up to 3 hours a day. Unbelievable.

Are you on Twitter? If so, when did you decide to join and why? If you aren't on Twitter, what's the reason as to why you haven't signed up?